Mason Belmonte is the representative of the Capitalists in Tropico 6. A fast talking stockbroker (both in the figurative and literal sense), Mason is a staunch believer in profit for Tropico by all means necessary, even if it runs counter to the goals of the Industrialists. 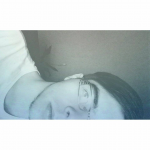 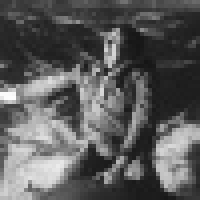